When compared to dieting alone, resistance training has LASTING RESULTS. Consider this:

The Tale of Two Twins

Margaret has lost 20kg, paying for pre-packaged meals, whereas Lisa has only lost 10kg:

Both twins discontinue their programs

Margaret lost 20kg of body weight but only 11.5kg of fat, therefore she MUST have also lost 8.5kg of muscle / lean body mass, and now has a LOWER metabolism than when she started.

Lisa lost 10kg of body weight and 12kg of fat, therefore she MUST have also gained 2kg of muscle / lean body mass, and now has a HIGHER metabolism because of the extra lean mass.

Margaret is back to 90kg, but with 8.5kg LESS lean muscle mass. She is therefore 8.5kg FATTER!

Lisa is down to 70kg, with an increased metabolism. She is leaner and burns fat more easily.

Ladies: you won’t get big, you’ll get lean! It’s time for women to start expanding their workouts that will grow both body and mind and start getting the results you want from the gym! 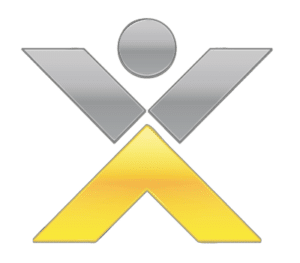